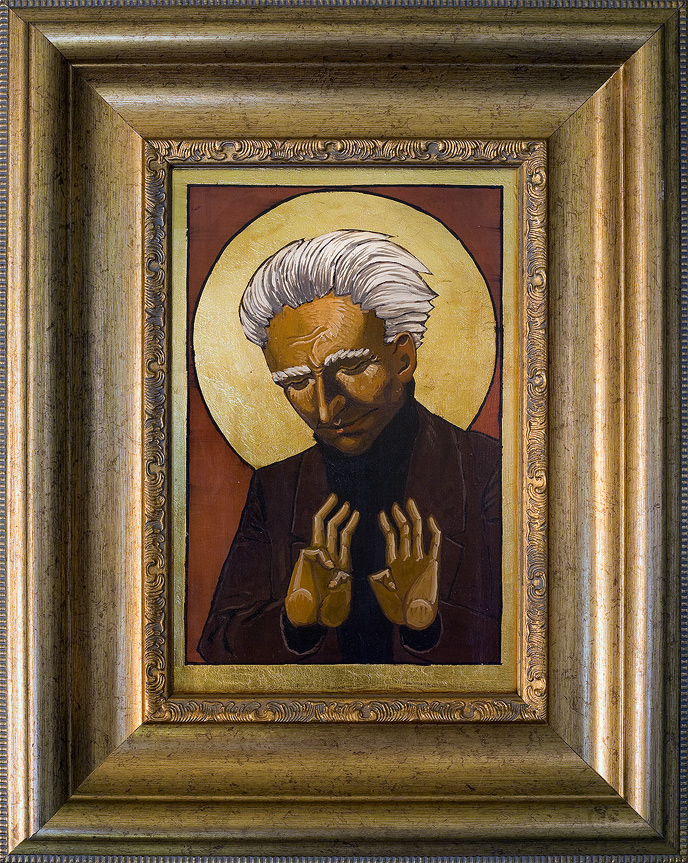 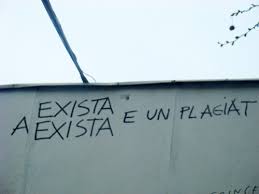 Profoundly influenced by Buddhism and Hinduism, the Romanian philosopher E.M. Cioran saw life as a quest for the void

The American literary critic Susan Sontag called him the French Nietzsche, John Updike dubbed him a frustrated monk, and Bernhard-Henri Lévy described him as a “Dandy of the void beside whom even the stoics appear as zealous bon vivants”. The Romanian philosopher and essayist E.M. Cioran (1911-1995) is considered one of the most critical thinkers and radical nihilists of the 20th century. In spite of his intense engagement with the Indian and Eastern philosophies and his deep admiration for them, Cioran is hardly known in this part of the world. To many who come in contact with his works he appears as an “aristocrat of doubt”, an “ungodly mystique”, a “reactionary” and a “cynic”. Cioran’s prose confronts the reader with an author who imposes an unmatched climate of cold apocalypse and scathing scepticism. In his book Anathemas and Admirations Cioran calls himself “The sceptic-on-duty of a decaying world”. He chose the essay and aphorism in particular to express himself as he was convinced that they perfectly captured the epigrammatic intensity of his thoughts: “The aphorism is cultivated only by those who have known fear in the midst of words, that fear of collapsing with all the words”.

Cioran belongs to the tradition of French and especially German aphorists, like Lichtenberg, Novalis, and finally Nietzsche who dismissed outright the philosophy of Hegel. Cioran was an unconventional thinker, averse to academic philosophy like the German philosopher Arthur Schopenhauer, whom he venerated as his master. Cioran was of the view that “the university has extirpated philosophy. In my opinion philosophy is not a subject matter of study. It should be lived and experienced. One should be able to philosophise on the streets. …An official philosophy? A career as philosopher? No, please.”

The title of his first book, written in French, A Short History of Decay, tersely summarises the whole body of his work. Actually, Cioran knew only one fundamental problem: How can one bear life and oneself. “There are no other tasks tougher than this. Conclusive answers do not exist. Everyone has to solve this problem to a considerable extent for oneself”. Suicide is a recurrent motif in his works. “I don’t support suicide, but I support the idea of suicide”, he writes. And he also said many a time that without this liberating idea, he might indeed very well have committed suicide. But he also said that many of his readers came to him to tell him they would have committed suicide if they hadn’t read his work.

After studying philosophy at the University of Bucharest Cioran went to Berlin as a Humboldt Scholar and studied Husserl and Heidegger. During his stay he became an admirer of Hitler. Like Heidegger, he later distanced himself from Hitler’s movement and attributed the initial fascination to the hastiness of youth. In 1939 he went to Paris on a scholarship offered by the Institut Français of Bucharest but did not complete his dissertation on Henri Bergson. Paris became his permanent domicile until his death.

Cioran is a keen stylist and a master of French prose whose texts have found a place in French school books. He had a love-hate relationship with the French language. He maintained that French was the most precise language; maybe this was the reason why French seemed to him at the same time the only language in which one cannot pray.

“Fortunately, I am engrossed in Hindu and Chinese philosophy”, he writes. “What peace! The truth lies there, if it is allowed, to use such a term”. Cioran’s engagement with Buddhism, which as a religion came closer to his world view, is well known. Very few know, however, that Hinduism also played a crucial role in his thinking and that he often turned to Hindu spiritual texts. In his rare interviews, he repeatedly expressed his thoughts on Hinduism and its seminal meaning for his world of ideas: “I consider Hinduism to be the profoundest of all the religions … The great systems are Hindu philosophy, then the Greek philosophy and the German philosophy. The basic advantage of the Hindu philosophy is: In India the philosopher is compelled to practise his philosophy.” It is not just an intellectual exercise. The philosophers of the East are certainly not intellectual charlatans and professors: “Philosophy is not a profession. It is inextricably intertwined with their life.” [+]